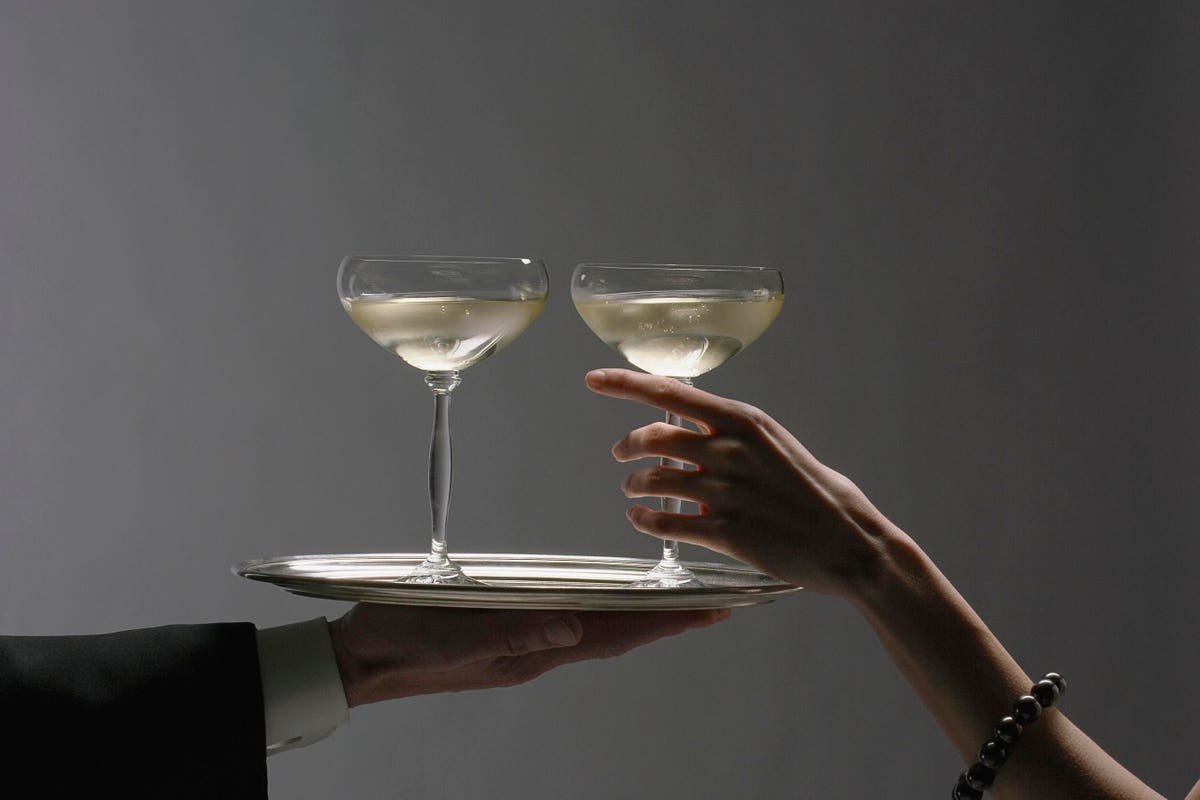 There isn’t much middle ground when it comes to Champagne Henriot’s Cuvée Hemera 2006. As a vintage Champagne that has just become available on the market this month, at $185 SRP, it’s here to make a statement.

The composition of the wine reads like a straight-from-central-casting portrayal of what we imagine a historic Champagne house’s lineage to be. If a vintage Champagne could “read” like the screenplay of a Hollywood film, this would be it.

Ironically, my own enjoyment of this wine followed a screenplay-style narrative of plot twists and turns. A few weeks ago, we had decided to bring the 2006 Cuvée Hemera to a small dinner party at a friends’ home just before the Christmas holiday. It was picture-perfect seasonal timing and a picture-perfect menu, featuring a cassoulet dish in the French tradition that had taken four days to prepare and significantly more time to source the ingredients. The intended timeline or “run of show” for the evening was, starting at sunset, to visit our city’s extensive botanical garden and their impressive holiday light show, then return home for a celebratory toast and the meal.

We had just arrived at the botanical garden when it started to rain, and we hadn’t dressed appropriately. Then the temperature dropped as the sun went down. It got cold quickly, and soon enough we were soaked to the skin.

We “Cut!” the scene and exited stage right. By the time we arrived home and toweled off, we could not have been more ready for our first sips of very excellent vintage Champagne. The quality mattered, more that night than many others, and it set the stage for that night’s real-life Hollywood ending.