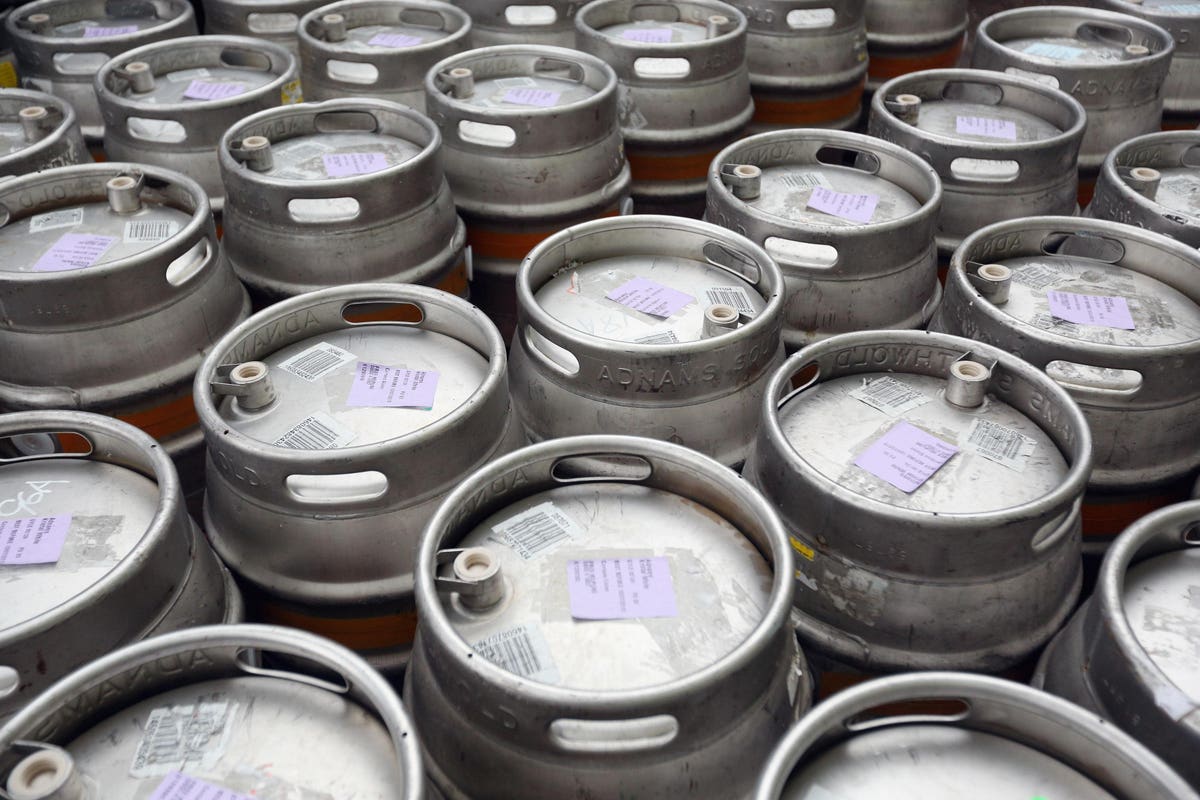 One of the most comprehensive economic reports ever undertaken to assess the beer industry’s impact on the global economy was just released. It highlights the crucial role it has as an economic engine. The report, Beer’s Global Economic Footprint, was authored by Oxford Economics on behalf of the Worldwide Brewing Alliance (WBA). It found that 1 in every 110 jobs in the world is linked through direct, indirect, or induced impact channels to the beer sector and that its total economic impact amounted to $555 billion of gross value added to the global GDP.

The study examined 70 markets across the globe that covered 89% of all beer sold on the planet focusing on 2019, the last year before Covid upended the industry. In that year, the beer sector supported 23 million jobs from farming to delivery to retail and on-premise sales. Of those jobs, only 6% came from the direct channel, meaning that the industry significantly impacts the overall economy that surrounds it.

“This landmark report puts a figure on the scale of our impact on job creation, economic growth and government tax revenue, and across a long, complex value chain, from barley fields to bars and restaurants,” said Justin Kissinger, president and CEO of the WBA. “The beer sector is a vital engine of the economy. The success of the global economic recovery depends on it, and vice versa.”

Representing brewing trade associations and numerous large brewing conglomerates, the WBA covers more than 80% of global beer production and is a powerful voice for advocating for the industry. The main reason that the WBA created the report was that economic reports on the sector beforehand were often fragmented, focusing on a specific country or regional numbers.

As an economic engine, the report found that a large part of the sectors support for the global GDP was in indirect supply chain impact. In 2019 the industry purchased an estimated $225 billion in goods and services, generating support for 10 million jobs. They estimate that for every job at a brewer, a further 29 jobs were supported down or upstream, plus another ten were supported through the induced consumer spending channel.

Besides the industry’s support to the global economy, it also helps fund numerous government programs through tax revenues collected. The report estimates that the brewers and their downstream revenue value chain made and supported $262 billion in tax payments. $109 billion was in VAT and excise duties on beer sales.

“Beer matters: for the economy, job creation, and the success of a wide array of actors up and down our value chain,” says Kissinger. “This deep understanding of our global impact enables the WBA to fully leverage the strength of its sector, its links with industry partners and communities, and to share its vision for a thriving, responsible industry.”

The report wraps up with the message that the beer industry was severely hit by the pandemic, a fact supported by sales data from 2020. Data shared by companies that contributed directly to the report suggested that large brewers’ revenues declined by around 12%. However, those numbers were improving in 2021. While the overall global economy is recovering, the WBA feels that the beer industry can be an effective barometer for gauging economic health. They hope that their comprehensive report highlights the importance of a healthy beer sector and will help influence policymakers across the globe moving forward.