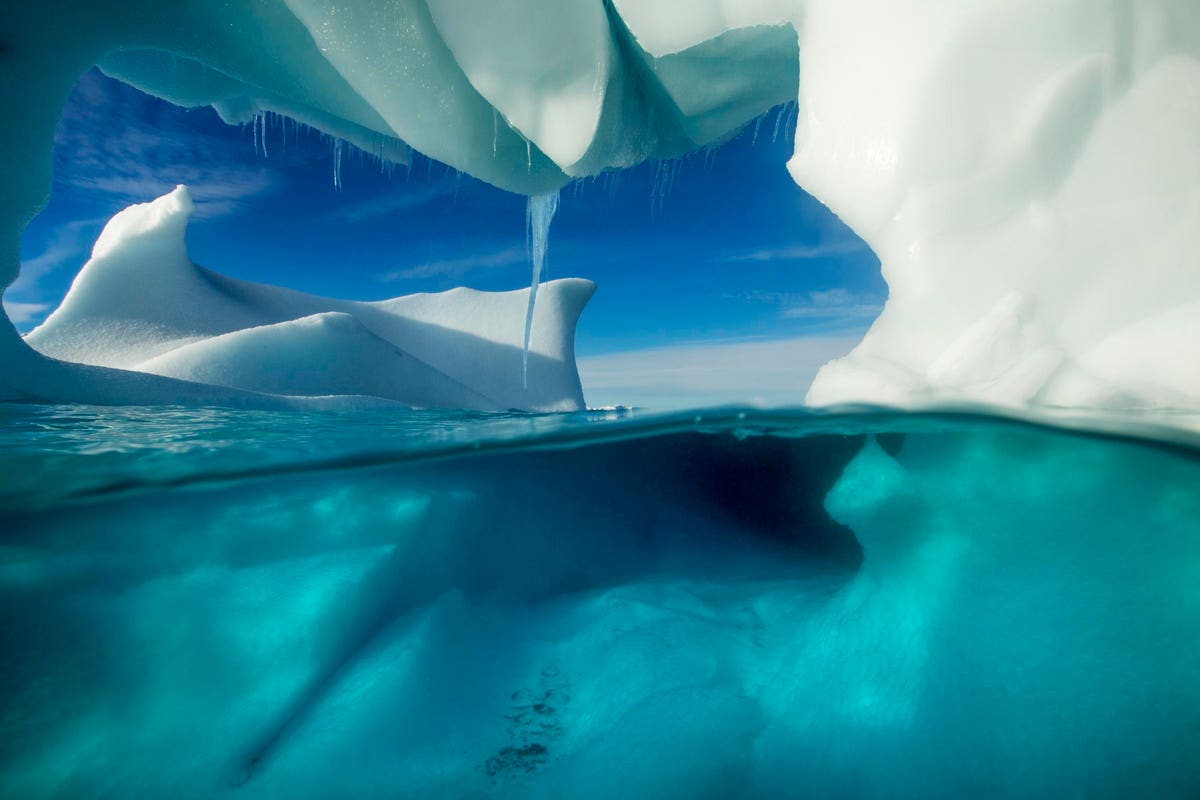 Twisted and squeezed by the force of the rapids in the river, the hand crafted canoe took on a banana shape as food and a rifle fell out into the swiftly moving river as the two 18-year-old young men paddling the vessel were grabbed by the current that carried them against their will 1,000 feet away to shore. Still fiercely determined to continue their seemingly crazy journey along the desolate trail beginning from the indigenous village of Schefferville in the North East section of the Canadian province of Quebec to the even further north indigenous area of Kangiqsualujjuaq to meet the Inuit people, the young men went back upstream, jumping in the freezing cold water to find their supplies. Nothing could be found and hence they were left with a big decision to make that would forever shape their lives.

This mission involved a total of four French young men who had the opportunity to meet a French explorer named Alain Rastoin in the early 1980s, who they saw on the TV show Les Carnets de L’Aventure; they were fascinated with his attempted journey to reach Kangiqsualujjuaq, known as Port Nouveau Québec in French. The last part of the trip that would take two months of travel time had a tragic turn for Alain Rastoin as a rapid with huge waves flipped their canoe, and his photographer, who was accompanying him, died. He never finished the trip and these young men told him they would finish the journey for him. “You are all mad,” exclaimed Alain to the young men and he warned them that they had no idea of the treacherous terrain that awaited them.

A few years later, these young men attempted the unsuccessful final segment of Alain’s journey and the accident among the rapids left them only one tent, half the amount of intended food, no rifle to hunt with and only one canoe but they decided to continue and hike the rest of the way instead of going back to safety. Unfortunately, they couldn’t find the fishing camp drawn on a map for them by Alain Rastoin himself, and so eventually stranded with no food, they climbed up a hill where hopefully they could signal one of the aircrafts that passed monthly along the path to supply the Kangiqsualujjuaq village. They could have just missed the monthly aircraft, or maybe they were located where they were still not visible but that didn’t stop them from making fires day and night that might be noticed from the sky.

An overwhelming wave of guilt washed over one of the young men, Albéric Bichot, as he regretted all the decisions that led him to possibly die of starvation or hypothermia while his parents were back in France with no idea of his fate. Why didn’t he heed Alain’s warning? Why didn’t he at least turn back when the canoe accident happened? Over and over again, he replayed these moments in his mind wishing that he could relive them. As he imagined the tremendous amount of lifelong pain his unexpected death would cause his parents, he begged the universe at that moment for a miracle, and if the miracle came, he swore he would never come back to that part of the world again.

Luckily, a helicopter noticed them as it was part of a mining exploration that had been in the area for four months. Albéric Bichot went back home completely traumatized from the experience while one of his friends, Nicolas Vanier, stayed and Nicolas would become a famous French explorer, writer and film director.

But despite the fear, something was awakened in Albéric during that journey and a few years later he found himself taking on the same journey and successfully accomplishing the mission the second time around as well as traveling to remote areas of Polynesia and finally making a trip from Quebec to Ushuaïa, the southernmost tip of Argentina, with only the equivalent of $1,000 in his pocket.

To his family’s relief, Albéric joined his family’s business in 1996, Domaines Albert Bichot, which today owns six estates, a.k.a. domaines, ranging from Burgundy’s north, Chablis, down to Beaujolais just south of Burgundy – five in Burgundy and one in Beaujolais. The Bichot family traces their roots in Burgundy as far back as the mid-1300s and Albéric certainly takes the idea of devotion to sense of place to the next level as he believes that each area of vineyards should have its own dedicated team that lives and breathes those vineyards every day.

Having “small passionate and fully dedicated teams” at each location is critical in preserving the “typicity of each vineyard,” Albéric explained.

Recently, Albéric has taken on a major project that combines his love for the exploration of the ocean, as well as the land, with the Tara Ocean Foundation. The foundation had a sailing ship (schooner) leave for a 43,000-mile journey in December 2020 that is currently studying the invisible marine microorganisms in the ocean. Since there is a partnership between Domaines Albert Bichot and the Tara Ocean Foundation, Albéric was able to join the crew for ten days in December of 2021 that included the section from the South Atlantic to Antarctica.

Albéric, who has been committed to organic viticulture since the early 2000s, has taken a serious interest in how climate change is melting icebergs that will not only change entire ecosystems but could potentially release a significant amount of CO2 trapped within the soils underneath their several layers of packed ice. He notes that Burgundy has evident climate change, with more erratic climatic events increasing every year.

One of the studies that Domaines Albert Bichot is conducting with the foundation directly links to their wines as 12 magnums of wine, representing six ideal expressions of their top vineyard from each estate, is currently evolving among the powerful influences of such a journey while other magnums of the same wine rest peacefully in their historical wine cellar in Beaune, Burgundy in France. When the ship returns in October of 2022, a unique comparative tasting will occur.

As Albéric looks back at that moment when he thought that he would die a brutal, slow death in a desolate place all those years ago, he knows that it forever changed him. At first, he thought the trauma would force him to live a life of fear, never seeking out adventure again, but he could not immediately comprehend that it unlocked something deep inside that gave him the strength to overcome such a terrifying event.

The gift of experiencing how fragile life can be, at only 18 years old, has made him determined to make his life matter. Bringing attention to the concerning changes in Antarctica, by using resources from Domaines Albert Bichot, will hopefully open more eyes to the worrying distress signals Mother Nature is giving in the most remote areas of the world.

Even when all hope should have been lost all those years ago, Albéric and his friends found a way to go on, and he is taking that same fierce perseverance to find a way to save the planet even when others are saying all is lost.

As of the 2018 vintage, Domaines Albert Bichot wines from the Côte d’Or (Domaine du Clos Frantin, Château Gris and Domaine du Pavillon) as well as their Côte Chalonnaise property (Domaine Adélie) are all certified organic. The name Adélie comes from the territory Adélie Land (Adélie Terre) on the continent of Antarctica. Albéric not only named his property in Chalonnaise after it when he purchased it in 2005 but he also named his oldest daughter Adélie.

NV Albert Bichot, Crémant de Bourgogne Brut Réserve, Burgundy, France: 60% Chardonnay and 40% Pinot Noir. A traditional sparkling wine with notes of croissants and white flowers that has tiny bubbles on the palate with a stony minerality on the sustained finish.

2019 Albert Bichot, Chassagne-Montrachet, Côte de Beaune, Burgundy, France: 100% Chardonnay. Zingy on the nose with lemon zest and fierce limestone minerality that has good energy on the palate with lots of vitality.

BOLLYWOOD DANCE LESSONS
E-scooters were supposed to fix travel in Rome. Then they became ‘death traps’
David Beckham Stars In Riva The Persuaders!
The Kids To Take A Chance On: Wine Philanthropy, Revisioned
Chick-Fil-A Is Testing An Express Drive-Thru Lane That ‘Significantly’ Speeds Up Orders