New Mexico in general and the area around Albuquerque, in particular, have been a haven for geeky travelers long before Heisenberg ever “graduated” from high school chemistry to hardcore “cooking”. Needless to say, there are plenty of (legal) things to do in Albuquerque.

Vagabondish is reader-supported. When you buy through links on our site, we may earn a small affiliate commission. Read our disclosure.

If you’re a nerd through-and-through — someone who appreciates a good nuclear museum or the physics behind hot air ballooning, ABQ (as it’s known to locals) should be at the top of your bucket list.

Here are just five reasons why …

Things to Do in Albuquerque New Mexico

In just a few short days, we found so many amazing, adventurous, and geeky things to do in Albuquerque. Here are five of our favorites (and a few honorable mentions) in New Mexico’s most popular destination city.

Of all the things to do in Albuquerque, you probably already know that it’s the officially unofficial world hub for all things hot air ballooning. For three very good reasons. Firstly, the annual Albuquerque International Balloon Fiesta is perhaps the world’s largest, most popular, and most fun hot air balloon launch party. Professional and amateur balloon pilots culminate from around the world to participate in this massive event. There are balloon rides, races, music, photo contests, food … it’s like Burning Man, but without all the hippies and insane desert heat. 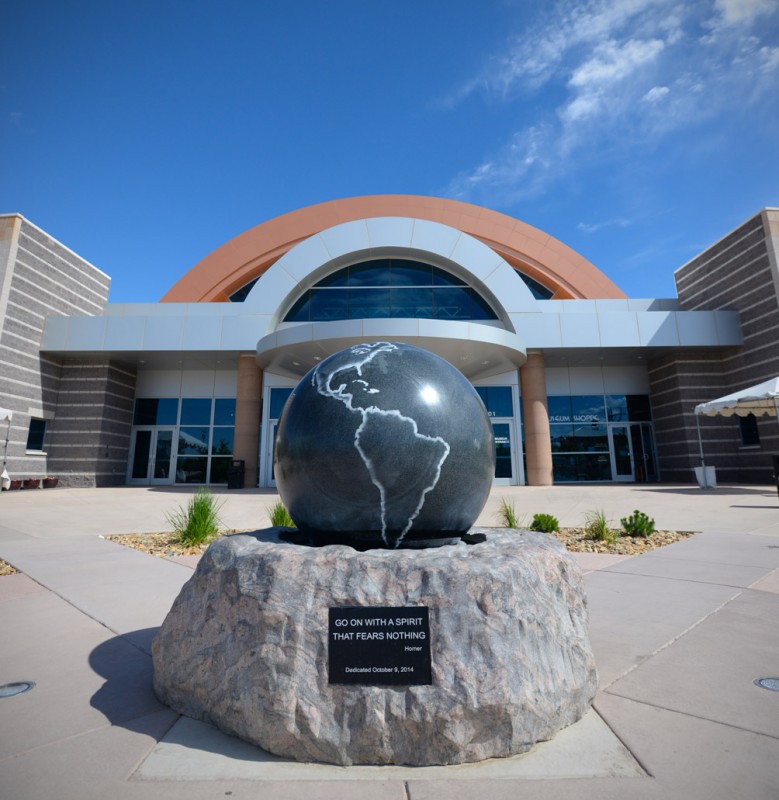 Second, the Anderson Abruzzo Albuquerque International Balloon Museum is ground zero for everything you’ve ever wanted to know (or didn’t even know you wanted to know) about ballooning. It tracks the history of the sport from centuries ago, right up through the manned, record-setting, trans-oceanic flights of today. 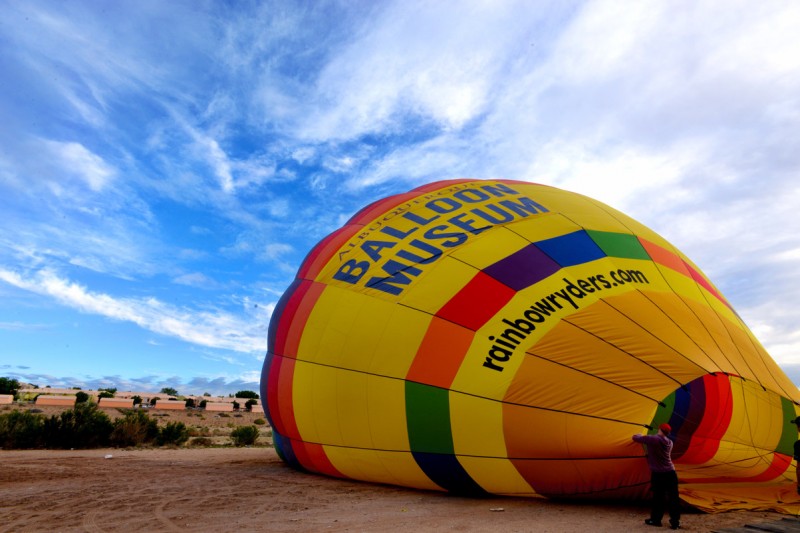 Lastly, and most obviously, the area around ABQ offers some of the best conditions in the world for actually going ballooning. I highly recommend a ride with top pilot Troy Bradley of Rainbow Ryders. Bradley has flown more than 6,500 total hours, around the world in 45 states and 13 countries. He’s set nearly 60 world records and his stories will blow your mind, perhaps even more than the balloon ride itself! 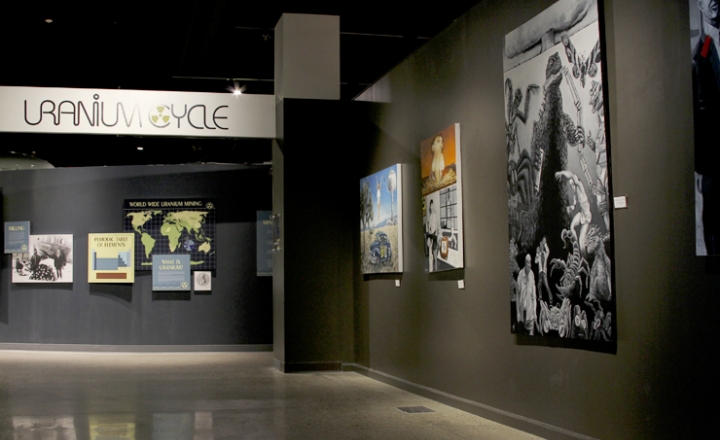 Hardcore geeks — and honestly just about anyone — will find something of interest at Albuquerque’s National Museum of Nuclear Science & History. Of all the things to do in Albuquerque, this has to be the nerdiest. As “the nation’s only congressionally chartered museum in its field,” it’s home to some of the most fascinating nuclear-related exhibits in the world. Everything from nanotechnology to nuclear medicine to the process and disposal of nuclear materials is explored. The museum also offers a variety of historic exhibits that show the science and aftermath behind the dropping of the world’s only-ever atomic bombs in Japan. 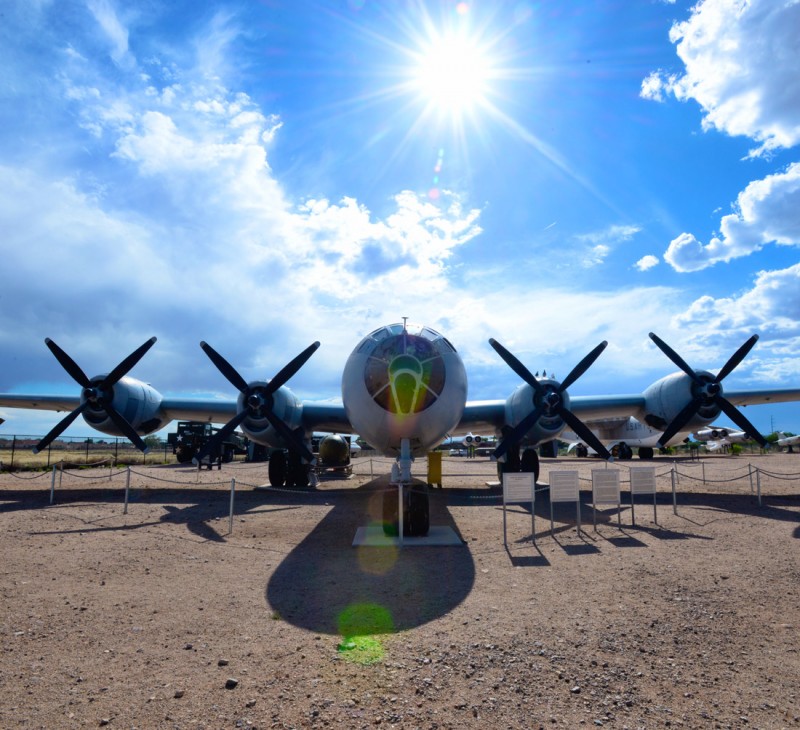 In addition, the museum’s large, outdoor Heritage Park is home to dozens of one-of-a-kind bits of aviation history, including decommissioned planes, rockets, missiles, and even a nuclear sub sail.

Petroglyphs — historic designs and symbols carved into rock — are among the most valuable pieces of written human history in the world. Petroglyph National Monument is among the largest sites of its kind in North American with more than 24,000 glyphs. The meaning behind the vast majority of them is a mystery to historians and archeologists, but they provide substantial clues to the way Native Americans and Spanish settlers lived between 400 to 700 years ago. The park’s geological formation is also found almost nowhere else in the world, making it all the more unique. A variety of dedicated hiking trails around the park lead to sites where visitors can view hundreds of different glyphs.

#4: The Darkest of Dark Skies 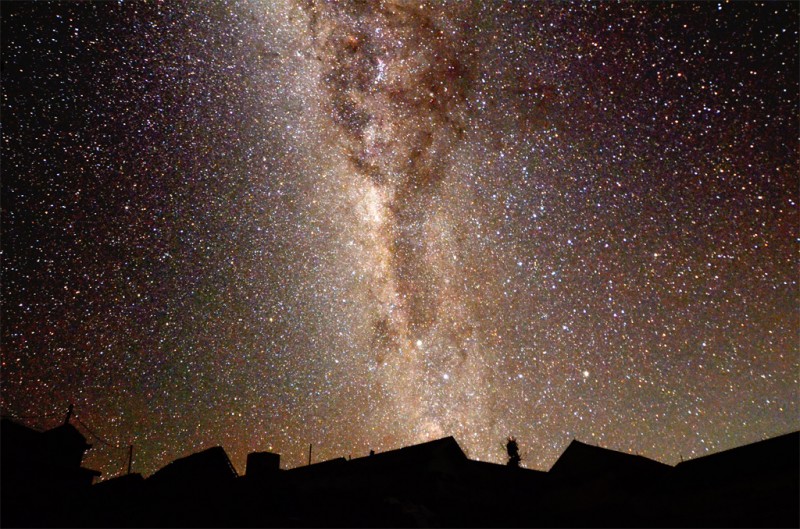 Ribbons and Stars of the Milky Way © Abdul Rahman

“Astrotourism” has grown exponentially in just the last five years. With little light pollution relative to similarly-sized cities, the area around Albuquerque offers excellent opportunities for dark sky parties. For amateur astronomers and photographers, it’s a stunning place to see the sky like our ancestors saw it. On a clear night, views of the Milky Way are quite literally breathtaking! 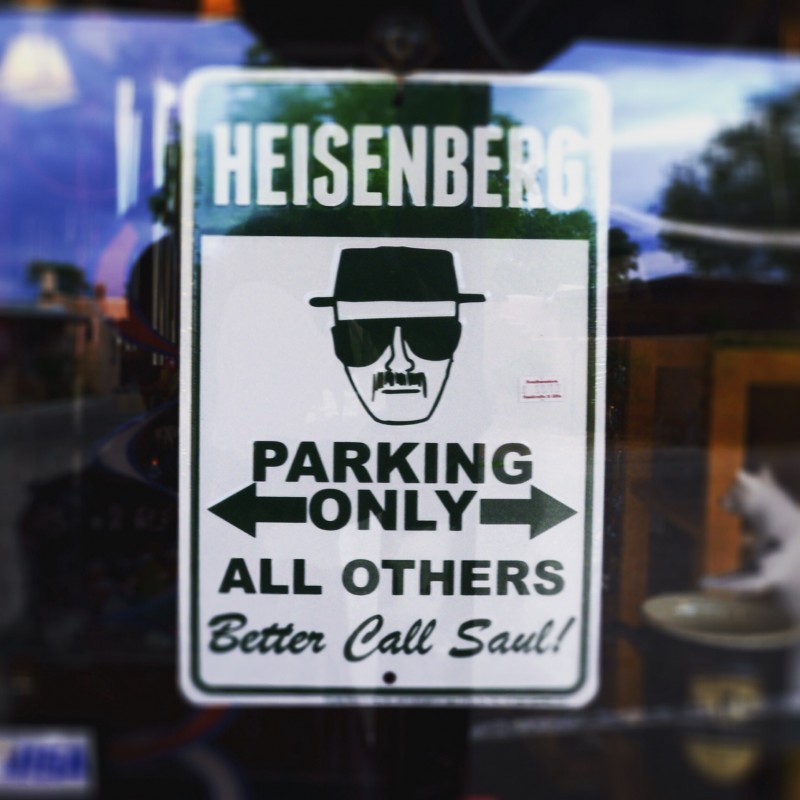 I don’t really need to point this out, right? Albuquerque is home to everything Breaking Bad and, if you’re a hyper-obsessed fan of the show like me, it’s almost overwhelming just how many BB-related points of interest you can find throughout the city. Visitors can get their photo taken in front of the house where Jesse’s girlfriend overdosed, Walt and Skyler’s house (which is sadly, but routinely, peppered with whole pizzas on the roof), and, of course, The Candy Lady for a “Blue Ice” demonstration that reveals how the show’s prop meth was really cooked.

Honorable Mentions (or “Other Fun Things to Do in Albuquerque”) 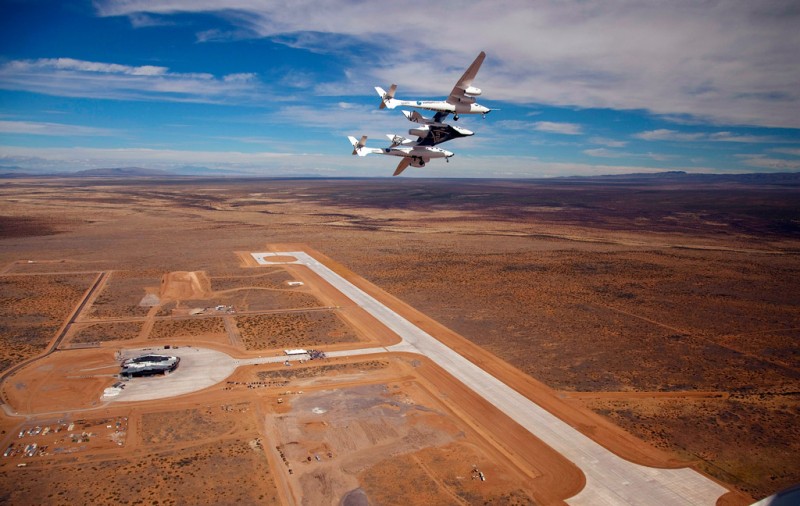 Spaceport — home to Virgin Galactic’s WhiteKnightTwo and SpaceShipTwo and the modern day private space race — isn’t technically open for public tours. But, the fact that the company’s home base is in New Mexico speaks volumes about the state’s long-standing dedication to hardcore science. 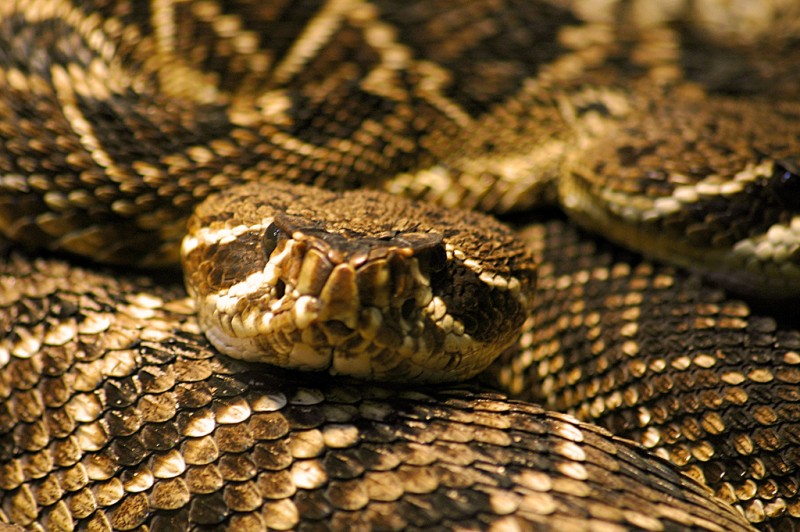 Albuquerque’s Rattlesnake Museum is a museum. Full of just rattlesnakes. How rad is that? Its goal is to explore how rattlesnakes, in particular, and other “less desirable” animals in general influence our lives. I don’t know for sure, but I’m going to assume that this is the only museum of its kind in the world. 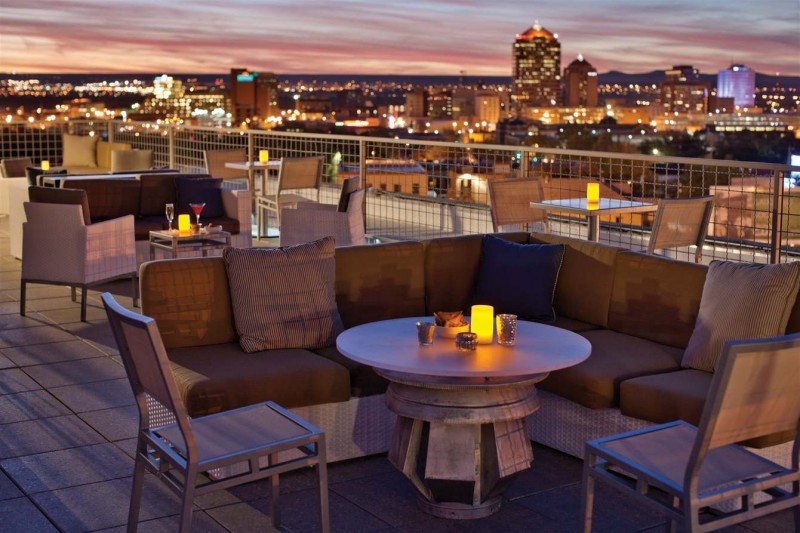 Mixology and cocktail culture have exploded in recent years. Not surprisingly, one bar in Albuquerque puts a chemistry-centric spin on their affection for artisan tipple. Bartenders at the downtown Hotel Parq Central’s Apothecary Lounge could teach a masterclass in cocktail chemistry and they’re happy to share the knowledge and flare with hotel guests. As an added bonus, the bar’s rooftop terrace offers some of the best views in the city.

What are your favorite things to do in Albuquerque? Let us know in the comments!

Russia’s New Economic Policy: Famine, Looting And Stealing?
Turkish Food Fine Dining – AMAZING DRY AGED QUAIL! | Chef Fatih Tutak in Bangkok, Thailand!
The most romantic hotels in the UK – when only a break for two will do
Powell Says Fed Will Continue Hiking Rates Until There Is ‘Compelling Evidence’ That Inflation Is Slowing
The world’s most liveable cities for 2022