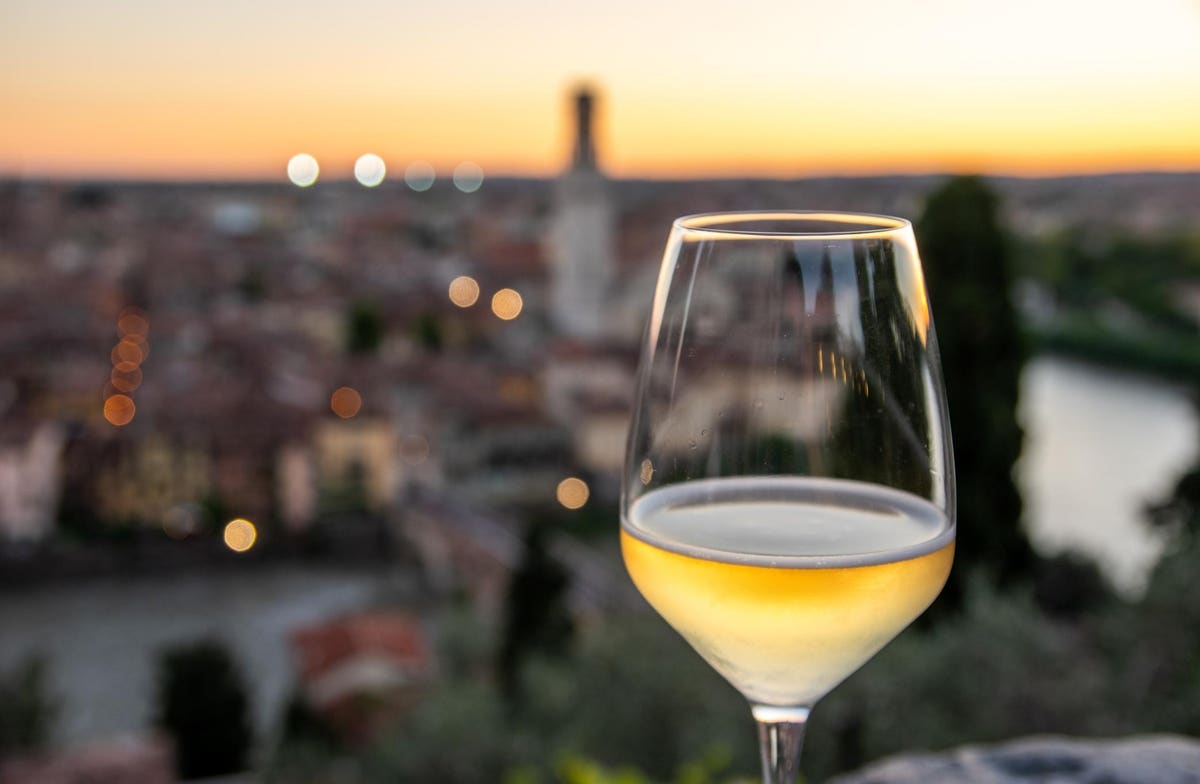 That’s the best phrase I can think of, to describe the general sense of things at last week’s Vinitaly trade fair in Verona, the first such large-scale fair I’ve attended since March 2020.

“Amped up” isn’t by definition a bad thing, nor is it unexpected. People are coming together again, and there’s an understandable anxiety about it. Emotions are high and to a certain extent we might be out of practice keeping them in check. The volume of conversations is louder. Fuses in some cases are shorter. The relief – both of seeing colleagues and friends again, and seeing the results of negative COVID tests later on – is palpable.

So I tried to put my finger on specific examples of how this amped-up-ness showed through. Here are four snapshots from Verona that illustrate, I hope, what I mean.

The Proximity (Literally) of the Crisis in Ukraine

At Vinitaly, I spoke with producers and wine professionals (including journalists, marketers and the staff of trade associations) who are taking in refugees and families of refugees from Ukraine. They are not doing it with the “end goal” of praise or some eventual benefit to their business. They’re doing it because it is the decent and humane thing to do. It’s also a very close-up view of people in crisis, at a time of major upheaval in their lives.

Increased Flow of Tourists, and the Aftermath

There is a strong current of tourists flowing into Italy right now, which adds stress to the workloads of staff who engage the tourists in tasting rooms and restaurants. A winery in Tuscany shared that they enrolled their key staff member in a meditation course, to give her “inward-looking” tools to counterbalance the “outward-looking” nature of her work that will only get busier as the summer months unfold.

With all of this flow and movement of people in and out of Italy, it was inevitable for some proportion of us to test positive for COVID. I’ve seen both the people themselves, and their organizations, disclose positive test results immediately with colleagues and friends who have been in close contact. We all knew the risks before we went. It becomes a question of managing behavior during the event, and also managing the results (positive and negative) afterward.

On one hand, potential “super-spreader” events have been curtailed; evening events that in the past have welcomed hundreds of guests have been distilled down to a significantly smaller attendance. On another hand, however, an after-dinner walk near Antica Bottega del Vino shows that the typical “spillover” of guests into the street was still spilling over. It was clear evidence that even if we all knew the risks, that doesn’t necessarily mean we were as careful as we could have been.

It’s a work in progress.

There’s a new normal for being well. At the same time, being well is a moving target, defined in part by new realities for individual and social behavior.